Squeezing in a quick schooling session before a 9am meeting, trudging into a field wearing a suit with wellies, discussing financial profitability on the phone while applying a poultice – can an amateur ever truly compete against a professional?

An amateur, by its dictionary definition, is someone who competes for the love of something rather than for an income – not necessarily an inferior. They may even be at an advantage over a professional in that the financial pressure to succeed is diminished, instead leaving simply a love for the sport. With one horse to work with, attention to detail can be greater and a true rapport created between rider and ride. Amy Bosworth says “I know my horses inside out. I can imagine on a professional yard you wouldn’t get that ultimate bond that an amateur can.” Some horses may also simply suit an amateur’s lifestyle with a potentially quieter yard and more personal attention.

Professionals may have an enviable talent and fitness to get a good tune out of a variety of horses but an amateur really just needs to work things out with one or two. On a very basic level though, professionals give horses their full attention and spend day in day out riding – what Monty Roberts calls “wet saddle pads”. Are amateurs at a disadvantage through a simple lack of hours in the saddle?

In recent months, there have been heated debates over what constitutes an amateur – Charles Wilkerson of BSHA describes the class as “an opportunity to compete on an equal level without Professional Producers competing”. But, when an amateur exhibit can be professionally produced, does this blur the lines?

Production must constitute a major part of the success of a horse – if you can produce an exhibit to go well for a judge, surely you can produce a horse to go well ridden by an amateur? So is just having a professional in the saddle enough to change the result? No one can argue that ‘facey judging’ doesn’t happen – it happens across all industries when there is any sort of subjectivity in judging; it must take courage for a film producer to put an unknown actress above Julia Roberts too. Interestingly, major orchestras have for years been auditioning players from behind a screen so the panel can only judge the sound they are hearing on the day. Although maybe not a practical option in the horse world, it is a definite nod to the fact that bias is prevalent, intentionally or not, across the board. Societies need to strive to make sure judges are judging what is in front of them – not the rider, not the owner and not a horse’s previous results.  That being said ‘facey judging’ is an easy thing to blame rather than honestly looking at yourself and seeing you simply weren’t as good.

A horse produced by a professional in an amateur class does skew the level playing field somewhat, but then surely this brand of amateur also deserves an opportunity to have a class. In the open they will quite likely need to beat their producer too – quite a challenge. One such competitor said she considered home produced amateurs as “lucky to have the stables, grazing, transport, childcare….to enable them to show from home.”  On the other hand, Lucy Lockwood said “I understand the argument that London city slickers can’t produce a show horse from their patio, however it is tough when they get to compete against the true amateur home produced working around the clock.” Maybe the answer is the two classes; home produced and amateur? But then can shows always provide both or does it come down to prioritising by choosing one – and if so which one?

A common consensus with amateurs was positive in that they are striving to be better, learning from professionals and being as professional as they can be in their approach. Sarah Gwilliam says “It is hard to beat the professionals, the standard is high and so it should be. Professionals get a good reputation for a reason, they worked hard to get there and there is a reason why they win. I have not met anyone that wouldn’t be willing to offer advice.” Penny Ryder said they “would rather be third in an open class with a tough competition and something to ride against. Being there means you can watch and learn from the best.”

At the end of the day, any true competitor wants to be the best of the best – but before taking on the “big boys” in the Opens, it would be nice to take home some red ribbon in a class against other amateurs, like for like, who understand the struggle to balance not getting fired whilst getting to enough HOYS qualifiers. And while the amateurs strive to improve to give the pros a run for their money, the societies need to be striving to create a fair judging platform – fair and seen to be fair.

What do you think? Are you an amateur struggling or succeeding in open classes? Any ideas on how to improve the system? 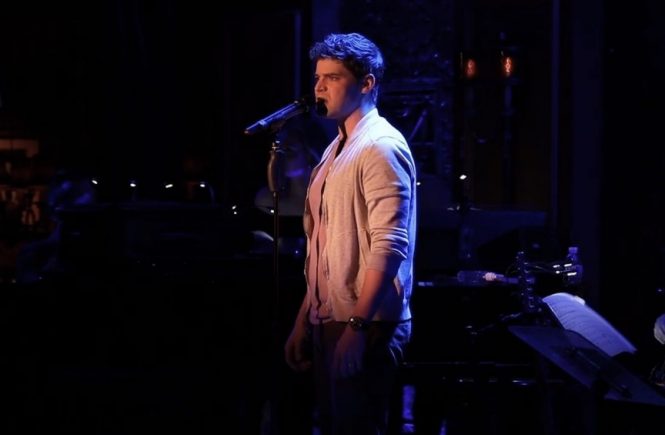 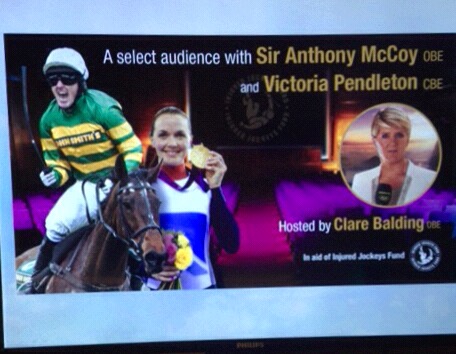 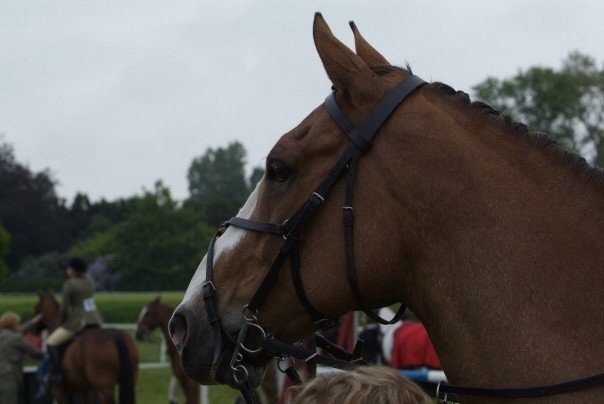