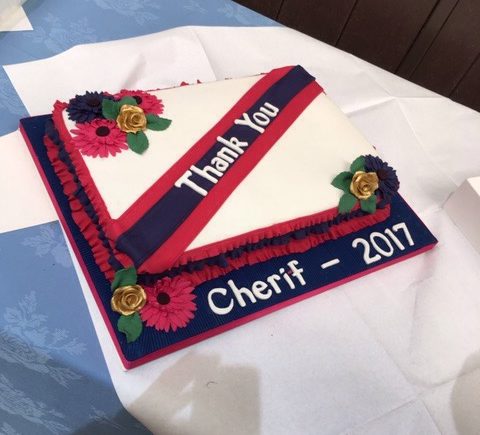 I was so honoured when I was asked to judge at this year’s Cherif Championships at Addington on 13th September. A memorable date as its Joey’s birthday – but, figuring that he is only 2, he isn’t particularly adept at reading calendars and isn’t totally knowledgable about birthdays, I thought he wouldn’t mind if I accepted.

However, there was a tinge of sadness over the show as it would be the last one. I have only been to the show once before but have a significant memory of the amazing atmosphere and the pre-show meal setting an all inclusive tone which was remarkable. Top, professional show producers dining with hobby competitors and all having a lovely time. I am pleased that going as a judge leaves the same fond memories.

I really enjoyed learning more about the show and the journey of its development. Before the idea of the Cherif Champs came about (from a late night phone call in 1989), admitting your horse had Arab bloodlines was a no go. Part bred Arabs were perceived so badly in the show ring and the team wanted to change this. Over the years, some notable names have won – Broadgrove Chatterbox, Chiddock Spot On, Comberton Clancy, Valentinos Royal Tough….  The Cherif has categorically changed the attitude and the name is now synonymous with top class horses and ponies. 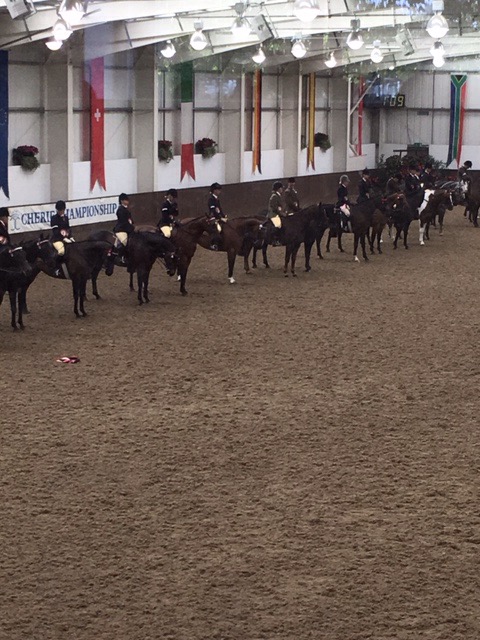 Correct me if I am wrong but I think it is the only show where ponies have a ride judge…. I knew there was a benefit to being vertically challenged! It was a really interesting challenge.

Plus I loved the breeding classes where we got to see broodmares with their various offspring. A personal highlight was seeing Wilderness Carmen – a previous Cherif Champion and a stunning mare I was lucky enough to ride. Seeing her strutting her stuff, looking as magnificent as ever and obviously enjoying showing off her beautiful family was a joy.

It was an incredible show but I can understand its end. Maybe it’s done its job and maybe it is better to finish on a high. Maybe the team have done enough – it takes a huge amount of time and effort to create such an event! The Horse of the Year Show now hold a part bred final which just shows what an impact these ladies have had – maybe the baton has been passed on? Although, I wish the atmosphere of the show could remain – maybe some of the other big shows could learn from these ladies… 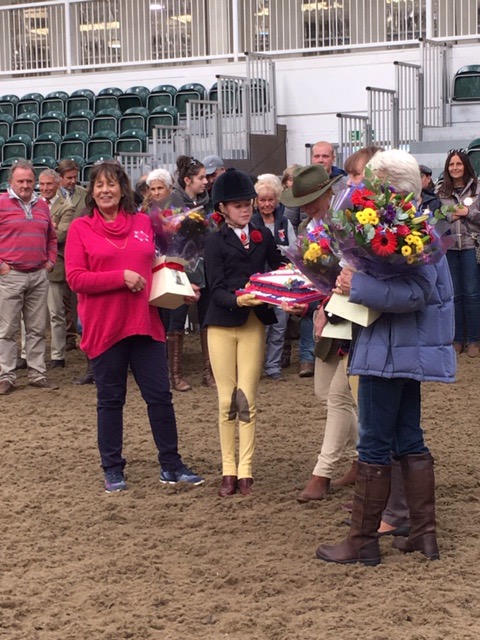 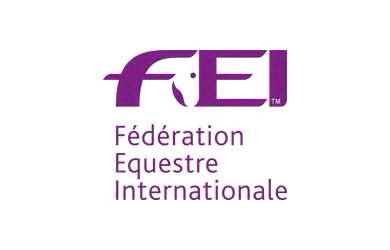 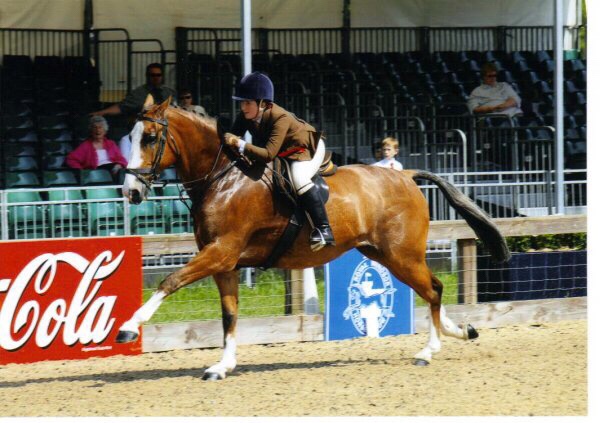