Whilst scrolling the realms of Facebook the other day, I came across a debate about carrying a whip in racing and whether it should be banned or not. To my surprise many had responded saying no. Genuinely, I was surprised – how could anyone say no to something that could improve horse welfare? And then one response really shocked me “You wouldn’t expect someone to ride cross country without a stick so why should we expect it of jockeys?”

Wouldn’t we? Is it impossible?

Well, no it isn’t. I have ridden in a BE Event and gone cross country schooling without carrying a stick. Madness I hear you say! But that’s impossible… But I did it and on multiple occasions, I even have photographic evidence.

Do people genuinely think that a horse won’t jump a log or canter through a lake or jump a bush without the threat of a stick by their side? Surely the joy of going across country with your horse and jumping anything that you meet is the partnership, that you are loving it together?

Have I totally missed something or have they? I would love to hear your thoughts… 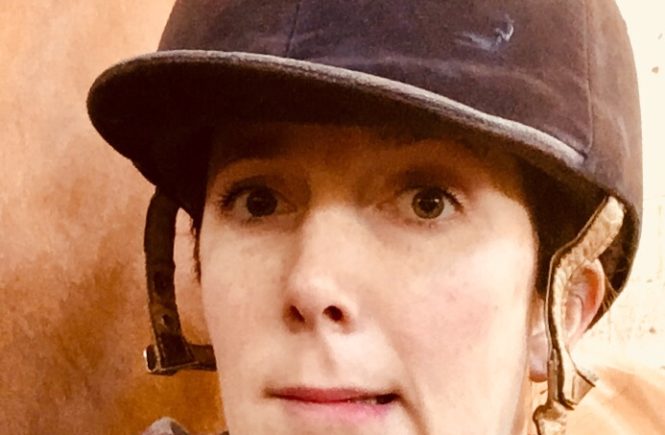 Terrifying Mindy – how to put someone off riding for good 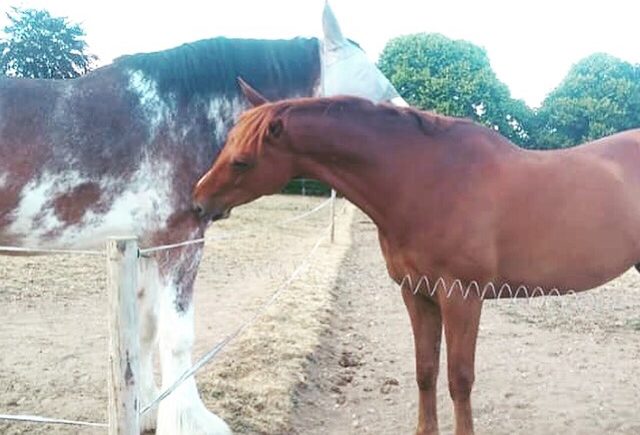 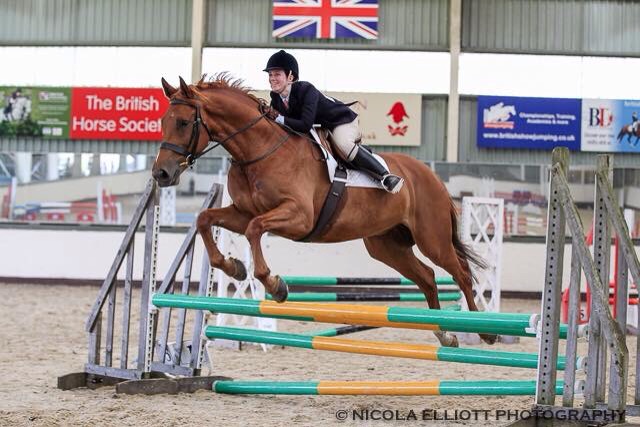