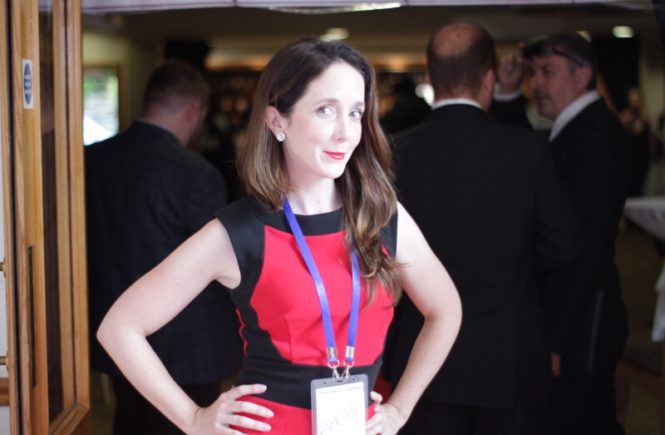 Happy New Year everyone! I am a big fan of a New Year. I would even go so far as to say that I would chose New Year over Christmas. (Sorry Santa!) Less presents but more a chance to regroup and start afresh. Lots of big intentions for 2019.

I apologise for being quiet on the blog for a number of weeks. I have been blogging for a few years now, and two or three times I have needed to step back for a while and regroup. Previously, this has been due to personal things going on so that the blog has had to take a backseat but this time,it was actually because of the blog.

I recently wrote a piece about bullying. A story I have told very few people until I wrote about it in my blog. I have been bullied at many points, in various ways, over the years and it is a topic that I am very passionate about. It has been a topic not spoken of and brushed under the carpet so many times, I am not really up for doing that. It is great that it is now being so openly and widely spoken about. The reaction to my blog was generally incredible – sadly a lot of people are effected by bullies. However, at the same time, a few comments did take me aback. Mainly, that I should be careful what I write/say as it could impact my competition career.

Sadly, nothing is ever as simple as: be great and you will be successful. You have to play the game sometimes. You have to hold your tongue in certain situations. You have to know the right people. This has never been something I have been very good at. And sadly, not something I have got any better at with age. If you have read my story about being bullied you will know that I speak when maybe I shouldn’t.

The truth is, as was pointed out to me, this is not going to do me any favors in the showing world – or potentially in the wider horse world. There are in fact rules against talking about certain things through social media channels.

I was born competitive. Literally in training for my first ever sports day because I was adamantly going to win that egg and spoon race. So competitive with my brother that multiple monopoly and chess boards got thrown out the window, quoting “show me a good loser and I will show you a loser.” So, this has been a tricky situation for me to come to terms with.

Then a clip from Love Actually came onto my Facebook news feed. The one with Hugh Grant dancing around No.10. This made me think of Notting Hill, and a quote from the film. “There are things to say.” Julia Roberts walked away from Hugh but there were things left unsaid and it made me realise: I have to continue writing because there are simply things to say.

Blog titles literally pop into my head – “Don’t be brave”, “Fix don’t cover”, “A stick – not worth it” “The cost of winning”……. All have gone unwritten. But, no more. I realised I would rather be second, representing what I want to represent and being an honest blogger, than win and be quiet! 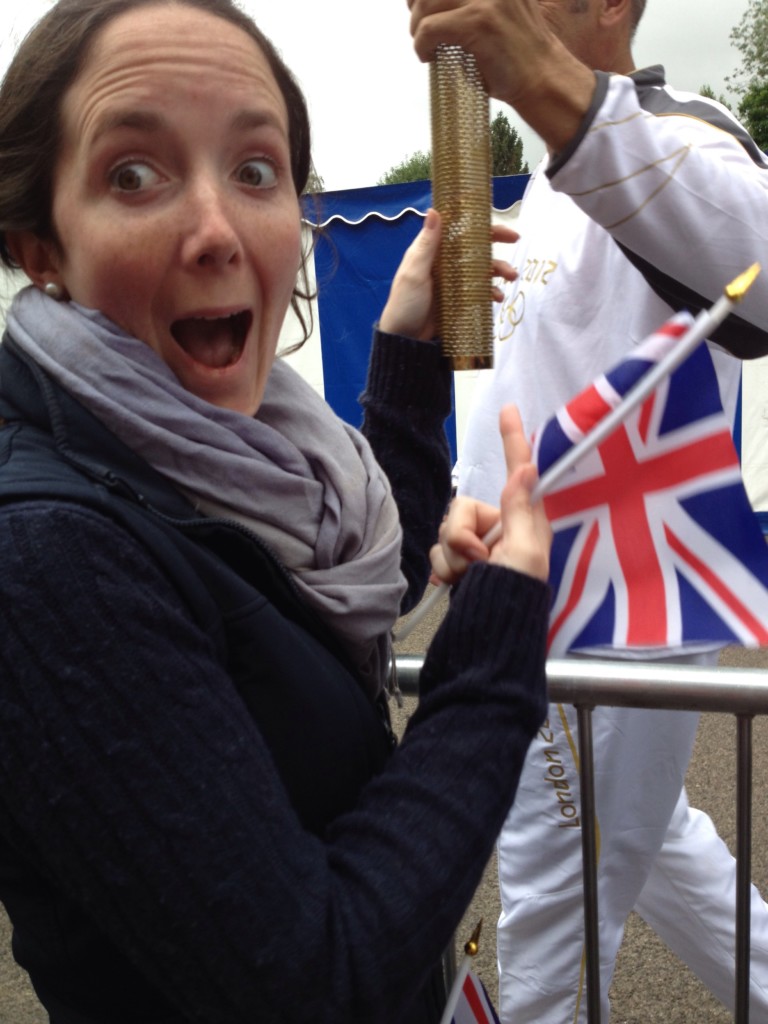 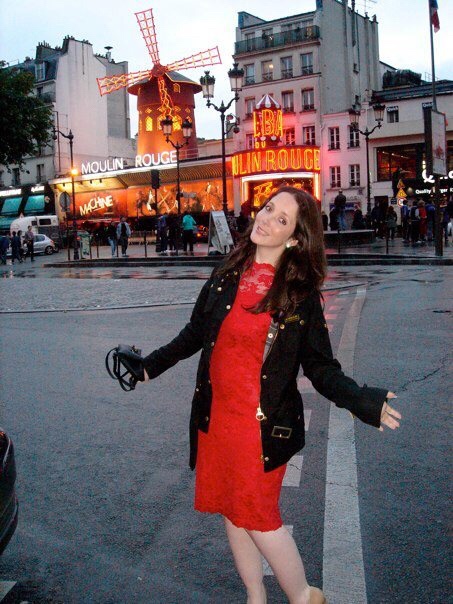 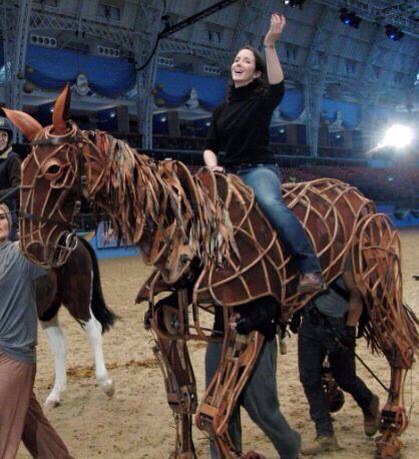 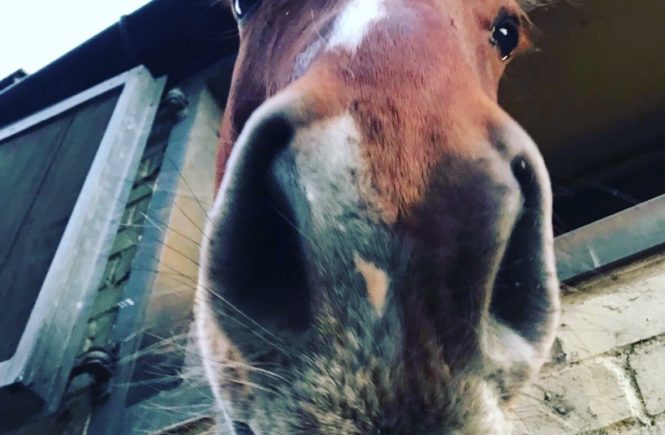 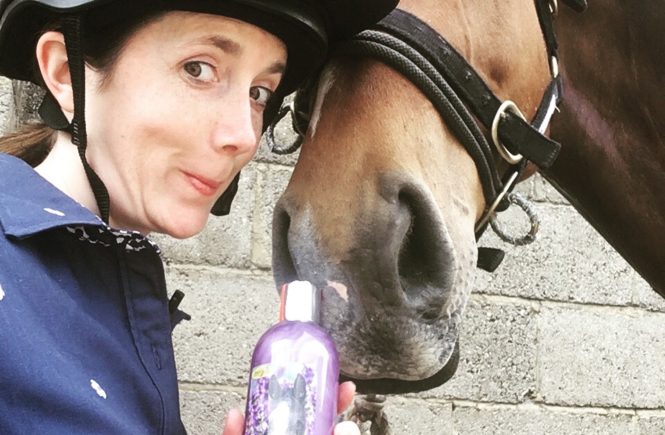