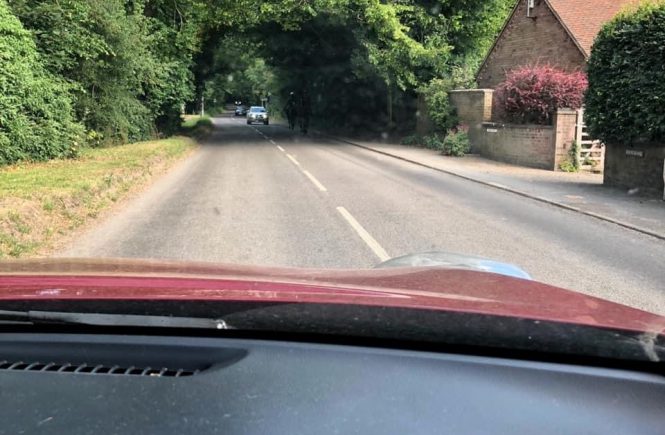 A few weeks ago, I did a personality quiz and the result was ‘Advocate’: unsurprisingly. I am not afraid to speak up and speak out when needed. Sometimes to my own detriment, perhaps it is something I will grow out of, although I doubt it. However, when I shared a picture on social media recently, I was genuinely surprised by the reaction and hadn’t seen it as controversial or outspoken, but I unexpectedly poked some bears!

400,000 people ended up seeing my photo and it was shared over 2,500 times. And goodness the reactions were dramatic.

Quite simply, I have been made aware by the lovely trolls on social media a few important things:

So, I am going to make a big revelation here – as well as being an advocate, I am freakishly honest – I never used to wear Hi-Vis. I was one of the people that thought it was over the top, unnecessary and quite simply not very pretty….. That was until I was driving down the road, on a sunny day and saw this:

I shared the post purely as it made me think differently and it could encourage others to do the same.

One final point is that I didn’t share the post, as I was accused, to sell Hi Vis and profit from my malicious and doctored images. However….

And before the trolls kick off again, I am not profiting from either of these promotions… Stay safe people. x 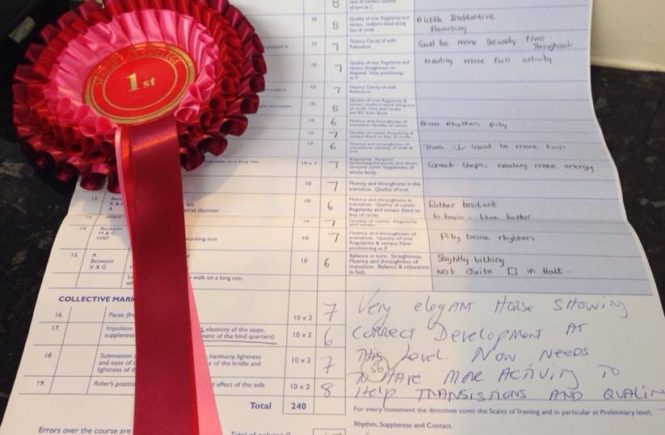 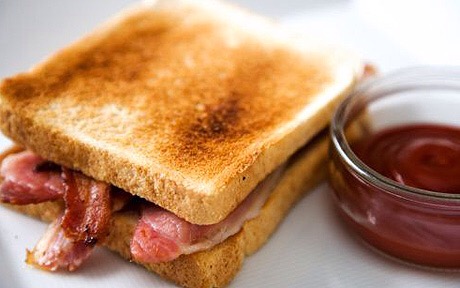 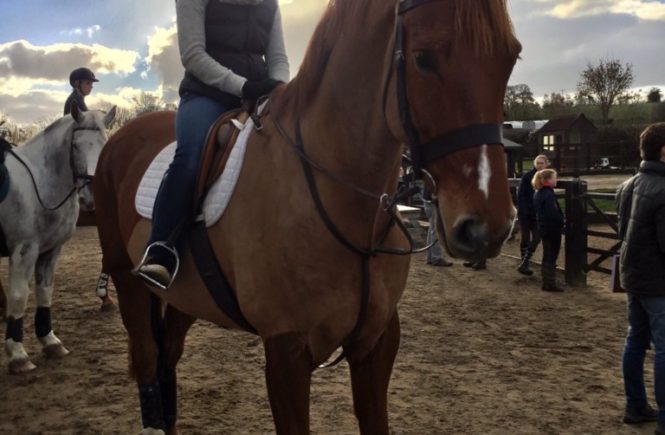