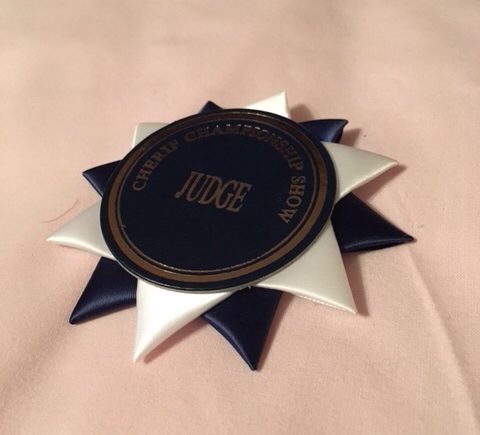 It is the end of my judging journey and it is ok.

After finishing a law degree, I followed my path to becoming a lawyer. I found myself working on a murder trial at the Old Bailey which is probably a dream of so many aspiring lawyers. I sat there numb. It was not what I expected at all. Hours of detailed discussions of a 14-page list of mobile phone records were very different from the fast paced action I was anticipating. Clever, entertaining, mind blowing cross examinations were at best lack lustre. I sat with one of the top Barristers in the country at lunch and discussed his career (inspiring) and his lifestyle (depressing).

I was working with the defence team of a young man who was accused of being involved in a murder at a shop whilst he was on bail awaiting trial for stabbing someone else. I was nervous to sit down with him; in Henley you don’t really come across murderers. He was not what I expected. He wasn’t a criminal mastermind or evil villain, he was just an uneducated, simple, lost kid. I wasn’t quite sure how to process this. The Barrister proceeded to stop him from talking when he was saying things we shouldn’t be hearing and we left. When I told the Barrister he wasn’t what I expected, he simply shrugged. When I asked the Barrister whether it was hard to defend someone you know is guilty, he shrugged. The more time I spent with the people I was trying to be, the more I realised I didn’t want to be them.

I realised I didn’t belong there. I wanted to be Erin Brokovich or maybe even Julia Roberts, not this.

Sat at the BHSA judging assessment day, I had that same feeling. I didn’t belong there.

It has taken a while but I have quite a strong understanding of who I am now. I don’t always fit in places, I will question everything (ask my exhausted teachers at school) and so I was naive to think I could possibly fit in and tick the boxes that needed to be ticked.

I would have made a good judge and I enjoyed the experience. I had the opportunity to see the other side of competition, I rode some great horses, I had some lovely feedback from competitors (including some “names” who I didn’t think knew I existed!) and I learnt a bit more about myself along the way.

So, I will no longer be a lawyer or a judge. Instead I will be working towards where I can do something right and something well. Expect to see me asking a lot more questions! However, I will be wearing a different badge. I may also have a camera in my hand, but definitely never a stick. 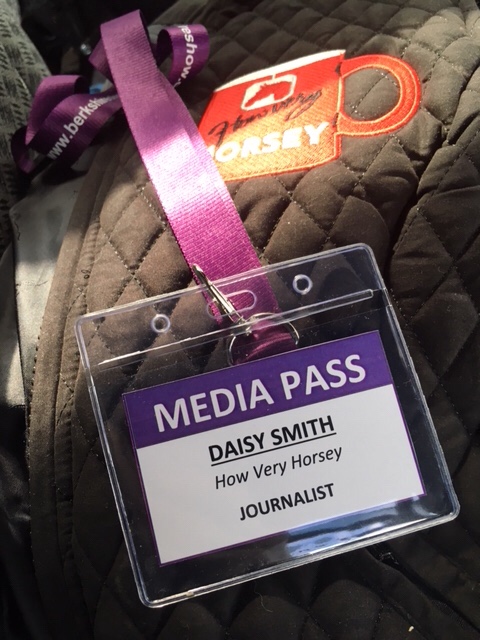 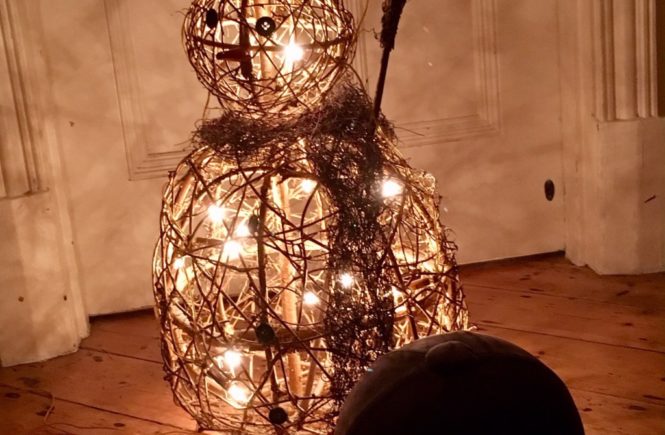 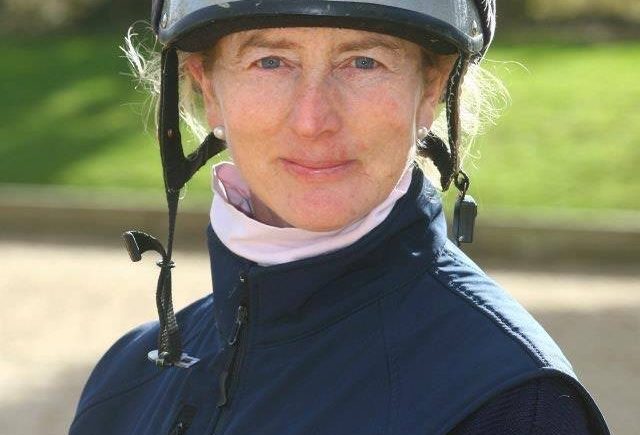