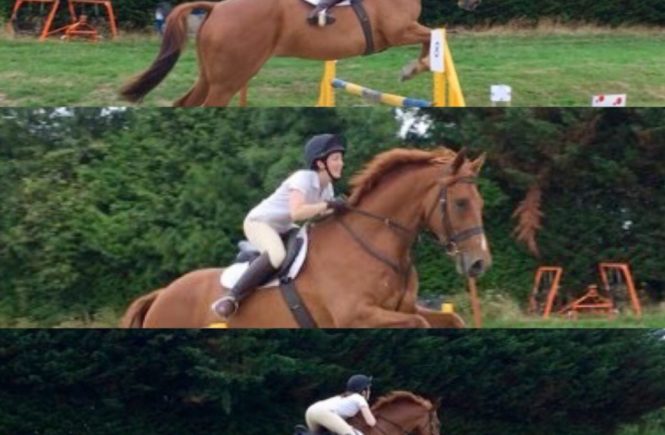 My second love, besides horses, is musical theatre. Oh, and Joey of course. Oh and Jack. Oh god, and Pie! He should have been first! Ok, it’s one of my loves. Musical theatre is something I am often inspired by. I produced a version of The Last Five Years by Jason Robert Brown a few years ago and there was an audition song in it – Climbing Uphill. Cathy sings for an audition but we hear her inner monologue….

I should have told them I was sick last week

They’re gonna think this is the way I sing

Why is the pianist playing so loud?

Should I sing louder?

Maybe I should stop and start over

I’m gonna stop and start over…….

And I totally understand this feeling! You may not know that I actually studied Sports Psychology. I know some stuff – a diploma worth of stuff. But applying the theory to the sports person when it’s me, struggling with confidence, has been so hard, to be fair pretty impossible. It actually was just adding to my anxiety; thinking how I was even getting the mental preparation wrong!

Jumping at Wales and the West last week, my monologue went something like this:

I should have shortened my stirrups one more hole

Why am I doing this? I don’t know what I’m doing!

Should I just go out.

The mother would be ok about it.

Maybe I should just jump one more.

Come on Daisy, you can do one more.

This resulted in a clear round but an inability to breath. I had to jump off and undo my shirt and tie to catch my breath. Anyone around would have thought I was having an asthma attack but it was closer to a panic attack!

Today, we are heading to Edenbridge and Oxted show. I have to just try and keep as calm as possible and continue the baby steps but God it is hard. So incredibly hard to keep the brain in control when all it wants to do is give up on everything and hide under the duvet.

I have found glimpses though where I am enjoying the process. My second lesson with Wiola of Aspire Equestrian was great – focusing on some more technical riding helped me stop thinking so much! And on Saturday, I rode down the drive, into a field and cantered round with a smile on my face – this may sound like nothing for most but it was a weirdly big step for Jack and I to be in a big open space alone.

I am seeing physical improvements in my riding and my partnership with Jack too. The brain may take longer to catch up….

Any tips on controlling the monologue?

Any other Musical Theatre fans – I am producing a new musical called Bromance: The Dudesical. 16th – 24th October at The Other Palace, London. It will be a fun night out and I would love to see you there! More info here. 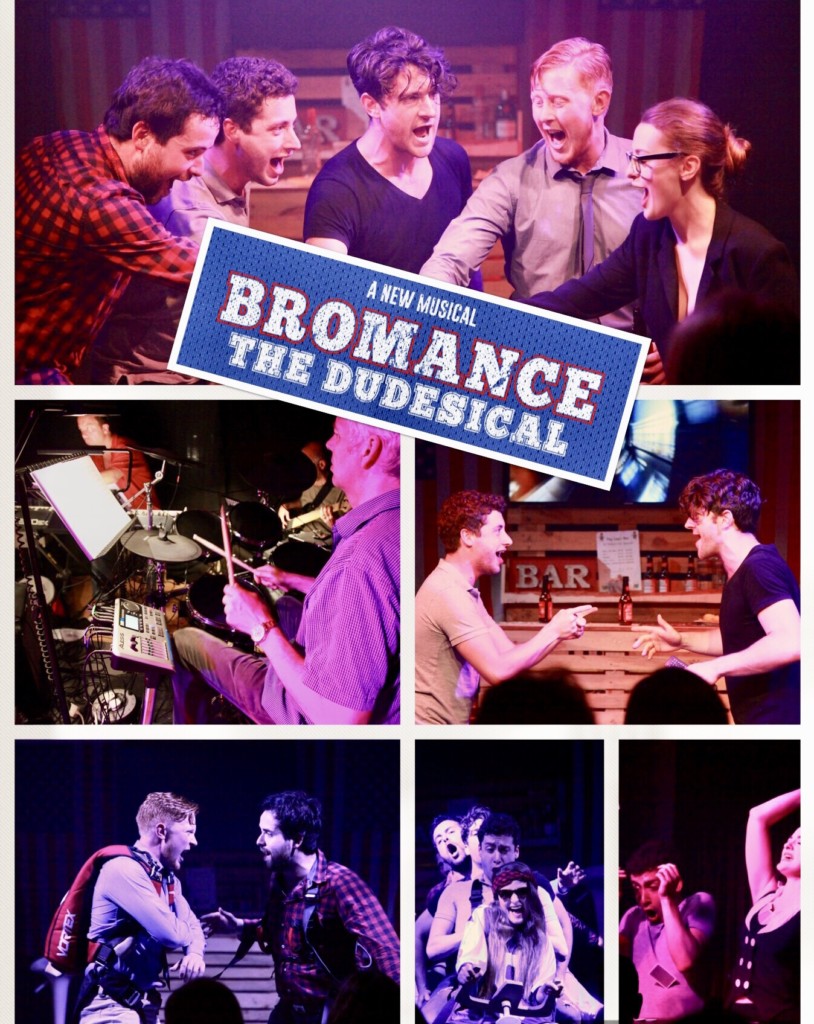 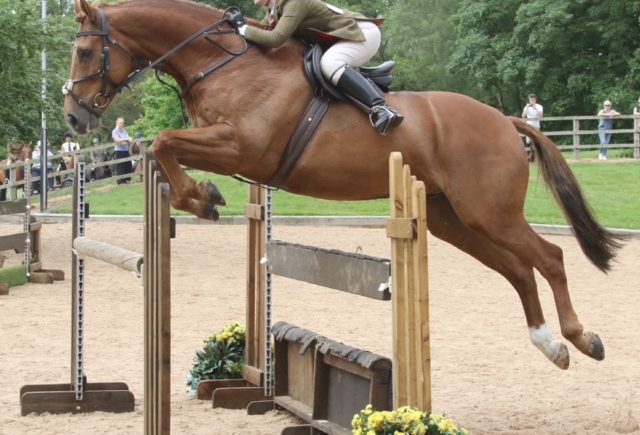 The strength of horse riders